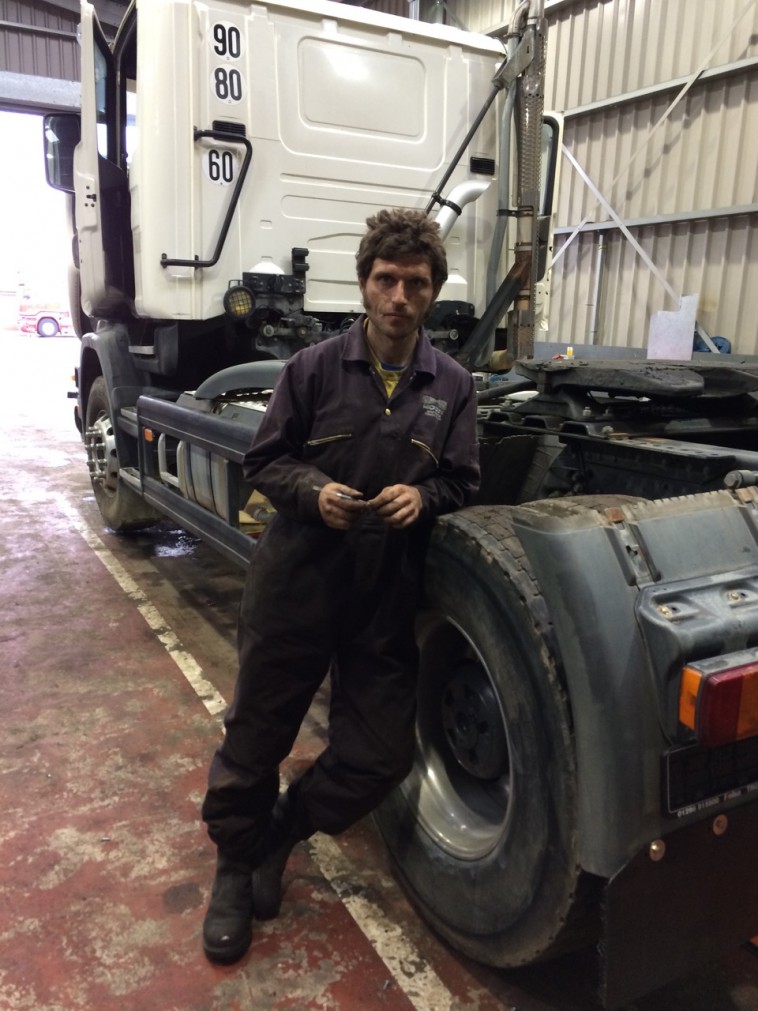 “My new book comes out tomorrow and you might be wondering, Why do another book? I don’t know, is the honest answer. I’ve never approached anyone to do a book, they’ve always come to me. The money’s alright, but it wasn’t about the money. I enjoyed the process of writing the first one. It brought back a lot of memories. This one was different, because everything was a lot fresher in the memory. The book company were dead keen, and they gave me the freedom to come up with an idea. I knew I had an interesting year coming up so I wrote it as I went a long. That means I was writing a chapter not long after it had happened, so people get to read what I was thinking there and then, almost as soon as something happened, but it isn’t a diary.

“The name of the book is where the first one, the Autobiography, finishes. It’s what my granddad Kidals used to say. I wanted to call the first book When You Dead, You Dead, but they wouldn’t let me, because they wanted the cover to be as obvious and clear as possible so people might pick it up. And plenty did, so they let me have more of a free hand this time.

“The book includes a chapter on the best race of my life, Pikes Peak; the greatest shit of my life; the biggest crash; new missus; new dog; mountain bike racing; India; New Zealand…

And there are things I talk about that that haven’t changed, like my boss, Mick Moody; my friends, the Maws; my dad… They’re all like GMT, Greenwich Mean Time, they never change, you know where you are with them.

The publishers wanted a photo of me on the cover of the book, but I also got chance to have a special cover made too. It’s just something a bit different. It’s like the calendars we do. It looks good, but if you know what it means it’s even better. I think it’s a good cover, but people can interpret it however they want. The regular book will be available from books shops, supermarkets and all that, but the special cover is only available from the Proper webshop.

“Ryan Quickfall is the artist who did the book cover, and he’s done other stuff for us too, including some of the calendar artwork from previous years, the whole of the 2016 calendar, that’s coming out soon, and the tea mug too. He’s a real nice, polite lad, from Newcastle. He comes to Dirt Quake with his missus and is a cool-looking lad, but if there was a line-up of ten folk and I had to pick the person who could put my thoughts into pictures, I wouldn’t pick him, but he can. He’s on the same wavelength. I can’t believe how well he can do it.

“The select few who have read this book: my sister Sally, my girlfriend, Sharon, my mum and dad, are brutally honest and they reckon it’s better than the first one, but it’s hard for me to say.

“This book isn’t even out yet, and I haven’t got any plans to do another one, but never say never. I can see this year being even busier than last year. It looks like I’m off to Latvia and China, building a bike for the Wall of Death, and then I’ve got the biggest race of my life…..”