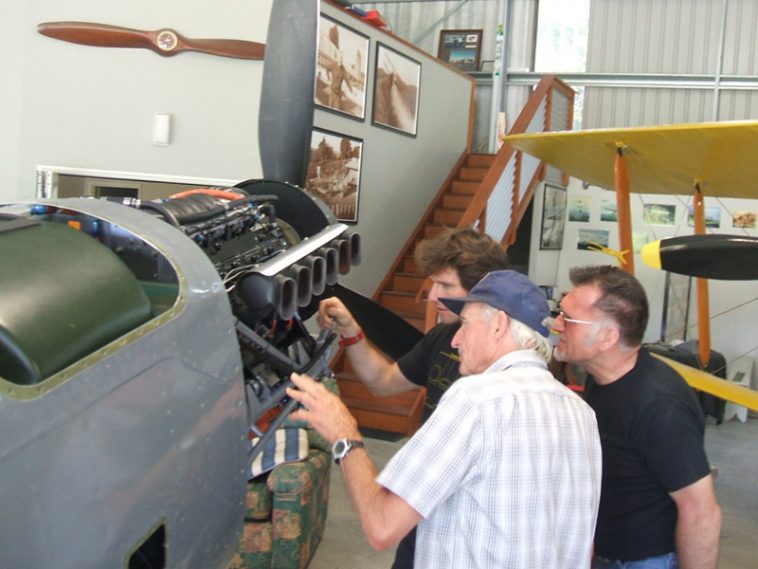 Alreet, recon it must be a year or two since i last did one of these.

I’m still doing the doing the reverse Charles Darwin thing if you get my jist?. anything new with you?

right ,i thought I’d send the lot who do the web site a load of new pics, i don’t get a look at the Internet very much , but i did the other day ,and saw the web was full of run of the mill stuff and a bit to much modern day motor bike stuff. so just thought I’d send a few pics of proper motors, and some of the stuff I’ve been up to lately. I’m not sure what I’ve attached now, but recon it goes somets like this………………. some pics of when me and me dad went to race in New Zealand, the whole trip was mega, ta to everyone at Wanganui who looked after us, it made a good change for Christmas.

some pics of the straphpoofer 24hr race, went well this year, i recon it’ll put manners in anyone. a proper tough race, ta to all the lads who always pit for me, you make it happen, cheers.

some rare pics that the legend Jason miles sent me, just some cool pics. some pics of the stuff going on in the shed and at work, have a guess whats happening. and some pics of a race I’ve just got back from in Oman, it was a four day mountain bike race out in the wilds near Yemen. a proper tough event, I’m not designed for the heat but i got a good finish, ta for all at orange bikes for making it happen and to the organisers at Oman sail for there best impersonations. your only playing at it….

not to sure whats planned for this year yet, a trip to America is looking like a goer, maybe,. the solo 24 hr world cup is coming to Scotland this year, I’ve got my entry in,.

I’m doing a few flat track races when i get my finger out , dirt quake will definitely be one. i might be trying a bit of oddball 24hr stuff, then the southern 100 ,TT, a few irish national on the motor bikes, oh and a bit of the Bol Dor and Le mans as the icing on the cake, or is that the cake?

not a lot else other than that, keep at it. ill try and do this again before the decade is out cheers for the support as always.